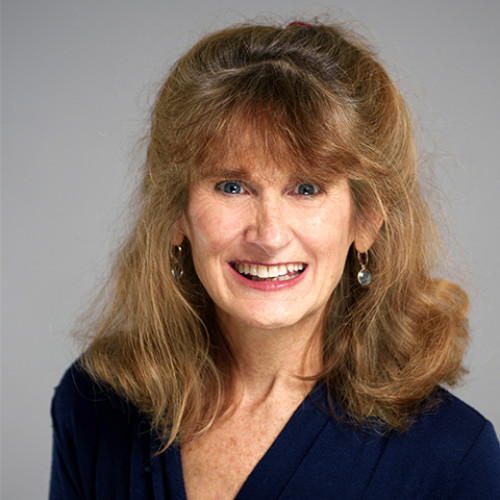 Technical areas of expertise: Economic growth, with an emphasis on enabling environments for private sector development, the digital economy, and women’s economic empowerment.

If you could change something in the world, what would it be? The World Economic Forum’s annual Global Gender Gap Report sheds light on progress worldwide toward equality between men and women, focusing on four dimensions: Educational Attainment, Health and Survival, Political Empowerment, and Economic Participation and Opportunity. Although conditions for education and health have come closer to parity over the years, women remain startlingly behind their male peers when it comes to meaningful participation in political and economic systems. So much is lost due to the dearth of women’s influence in these areas – the whole world is deprived of their essential perspectives in governance and peace-making, as well as the amazing innovations and entrepreneurial ideas that they could otherwise bring to our lives. If I could change anything, it would be to foster a new urgency toward equal opportunity and parity in all dimensions of the human experience, because I believe the outcome would reveal a world that allows all people to become their best, most wholly realized selves.

What’s the one piece of advice you would give others about life? Although my own musical preferences are found among the brooding, soulful greats of the 1970s and 80s – Joni Mitchell, Bill Withers, Steely Dan, Aretha Franklin, Tom Petty, and the like – my young-adult daughters often share with me their favorites from contemporary country music. From that genre, I especially like Eric Church’s advice on what there is to learn about life, as expressed in his 2018 song “Some of It”: