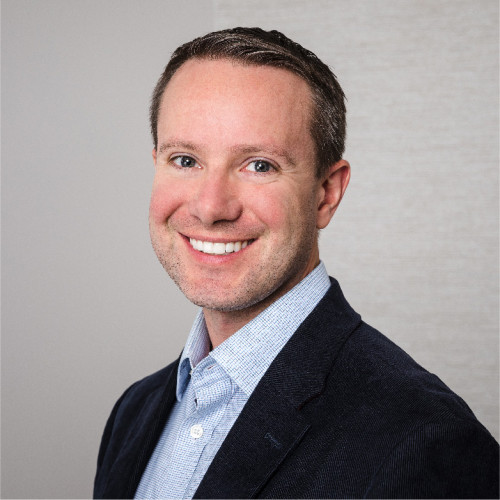 Mark Strohbehn serves as a Director at DT Global UK in the Conflict Prevention, Stabilization and Transition practice area. His growing portfolio centers on community-driven activities focused on countering and preventing the growing influence of violent extremist influence globally, particularly in the Middle East and North Africa regions. He brings more than a decade of experience designing, managing, and monitoring programs that provide essential service delivery, civil society development, local governance capacity building, and grass-roots activism in some of the most austere contexts, including Yemen, Syria, Iraq, and Afghanistan. Mark also specializes in supporting local, moderate voices as counter-weights to extremist and malign actors in environments that are generally vulnerable to extremist influence or unwelcoming of US Government influence. At DT Global, Mark manages a roster of USAID institutional support contract mechanisms established for DT Global to provide surge support to USAID missions globally, particularly in the Middle East, North Africa, and in Washington, D.C. He also oversees DT Global’s contracts supporting the US Department of Defense through specialized training and staffing support.

Prior to joining DT Global in 2015, Mark was the Business Development Manager at Making Cents International, where he was a critical member in expanding Making Cents’ portfolio to become a prime USAID implementer on the Youth Power IDIQ. Before Making Cents, Mark worked with Blumont (formerly IRD) where he managed USAID’s Peace Through Development II, which focused on countering the messages of violent and extremist actors in Chad, Niger, and Burkina Faso. During this time he also managed several USG efforts in Northern Iraq (KRG) to build the capacity of civil society actors working to counter the then-growing threat of what would become ISIS.

What’s the best piece of advice you’ve ever been given?

This too shall pass.

Do you volunteer anywhere?

What’s your favorite thing to do on weekends?

Outdoors activities with my wonderful husband and dog. Hiking, kayaking, and sailing are favorites.