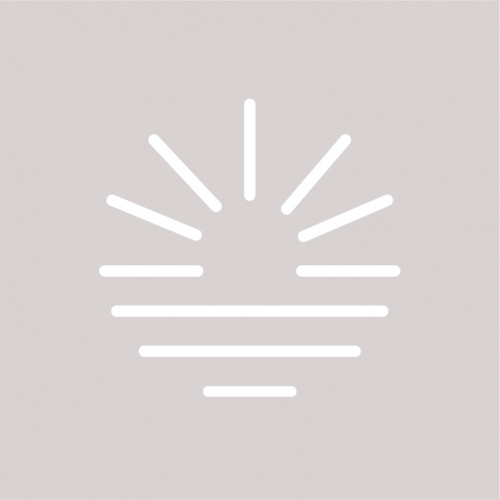 Jerrad Langlois has bachelor’s degrees in languages, culture, literature, and international political science, holds three master’s degrees in language policy, international education and comparative curriculum, and management and leadership, and holds a post-graduate diploma in andragogy. Prior to DT Global Jerrad was as a MEL advisor and developmental evaluator for four years with USAID/OTI collaborating with programs in Bosnia and Herzegovina, Ukraine, Macedonia, Coastal West Africa, Somalia, Syria, Iraq, Libya, and Malaysia.Prior to that Jerrad was based in Istanbul as Managing Director of SREO, where he oversaw 150 field researchers and 30 researchers, translators, and field coordinators collecting data, conducting research, and third-party monitoring for four UN agencies, USAID/OTI, DfID, GiZ, and several implementers in Syria, Iraq, Somalia, Mali, and Libya.

He has worked as a senior PD/OD and Collaborating, Learning, and Adapting (CLA) advisor for the USAID/GH mission offices in Mozambique, Democratic Republic of the Congo, and Central Asia Regional Mission, and USAID/GH offices in Washington, DC. He worked for two years as a curriculum developer and team lead at Northeastern University developing research programs for international faculty staff. He spent five years in Afghanistan in multiple roles but most notably as the Chief of Party for a US Embassy/PAS funded project that developed master’s degrees for women in Education and Public Health. Jerrad was also a professor for five-years at Bilkent University in Turkey where he taught research methods to political science graduate students. Jerrad started his international development carrier in Poland where he taught at the University of Wroclaw and working with professors from top-tier universities in Europe, Poland, and the United States on aligning tertiary curriculum to the Bologna Process and developed components of the Common European Framework Reference (CEFR) for Language.

What’s the coolest thing about your job?

Being able to work with field teams and helping them to use new methods to uncover where they are creating transformative change.

If you could meet any living person for a chat over a shared dinner, who would you pick and why?

Michelle Obama, because I would love to find out what it would be like to be the first African American First Lady and understand more about what she sees for the future of our country.