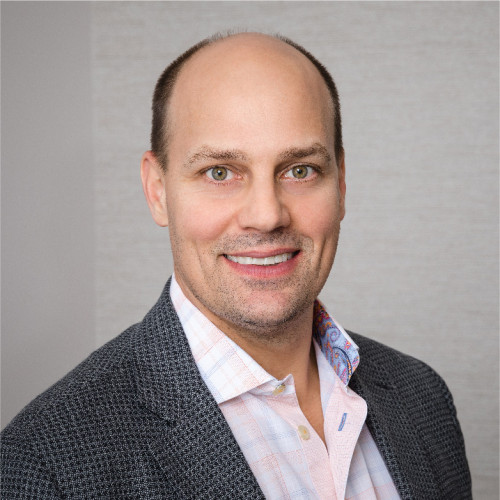 Sloan Mann serves as President of DT Global in the United States. As President, Sloan oversees DT Global’s corporate strategy and operations at the US home office in Washington, DC and field offices abroad.

Prior to DT Global, Sloan co-founded Development Transformations in 2009 after having spent fifteen years working in the military and international development spaces. His civilian-military background helped shape his vision of more effectively designing, implementing, and measuring development projects in the world's most complex operating environments. A West Point graduate, Sloan served five years in the Army during which he conducted peacekeeping missions in Bosnia-Herzegovina and Kosovo. He later went on to graduate with distinction from Georgetown University’s Master of Science in Foreign Service Program. Recently, Sloan worked as an adjunct professor at Georgetown where he taught a graduate-level course on war-to-peace transitions.

Over the span of his career, Sloan has held several prominent roles, including a USAID Development Advisor to the Special Forces in Afghanistan. He also worked in Darfur, Sudan where he was a Field Program Officer with the USAID Office of Foreign Disaster Assistance. Prior to this, he served as an Abuse Prevention Officer in Iraq with USAID’s Office of Transition Initiatives.

What's the coolest thing about your job?

Building a team of talented, passionate development professionals and working daily to make a difference in people’s lives.

What's your favorite thing to do on weekends?