How to Increase Financing for Climate Adaptation 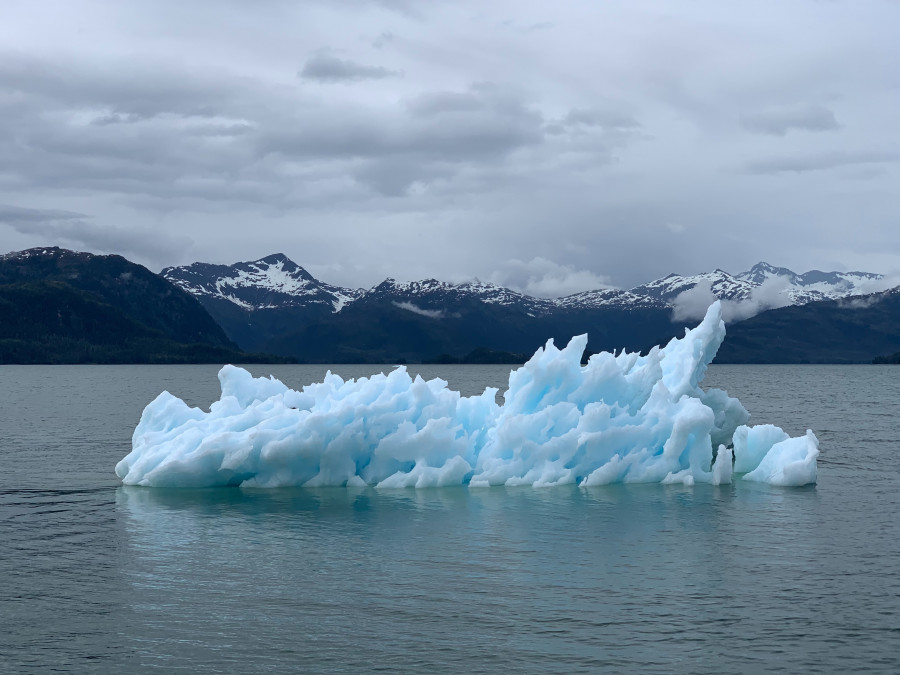 Photo by Melissa Bradley on Unsplash

Through her keynote remarks, Kathryn Stratos, who currently serves as the Deputy Director for Climate and Cross Sectoral Strategy at USAID, shared key components of the USAID Climate Strategy 2022-2030 Draft. Prior to drafting the strategy, USAID held 29 consultations and received comments from activists, NGOs, youth, community leaders, indigenous people’s organizations, and other organizing partners.

The resulting draft strategy is a comprehensive plan that emphasizes cross-cutting sectors with a critical focus on mobilizing finance and private sector engagement for climate change adaptation and mitigation. It also focuses on systems-level work; leveraging non-climate funding; governance; equity and inclusion; humanitarian, development, and peace coherence; and partnerships with local communities, indigenous people, women, and youth. After incorporating feedback from stakeholders and the implementing community, the final strategy will be released in early 2022. Its innovative and inclusive approach of intersecting climate and locally-led action is particularly important for fostering sustainable development. 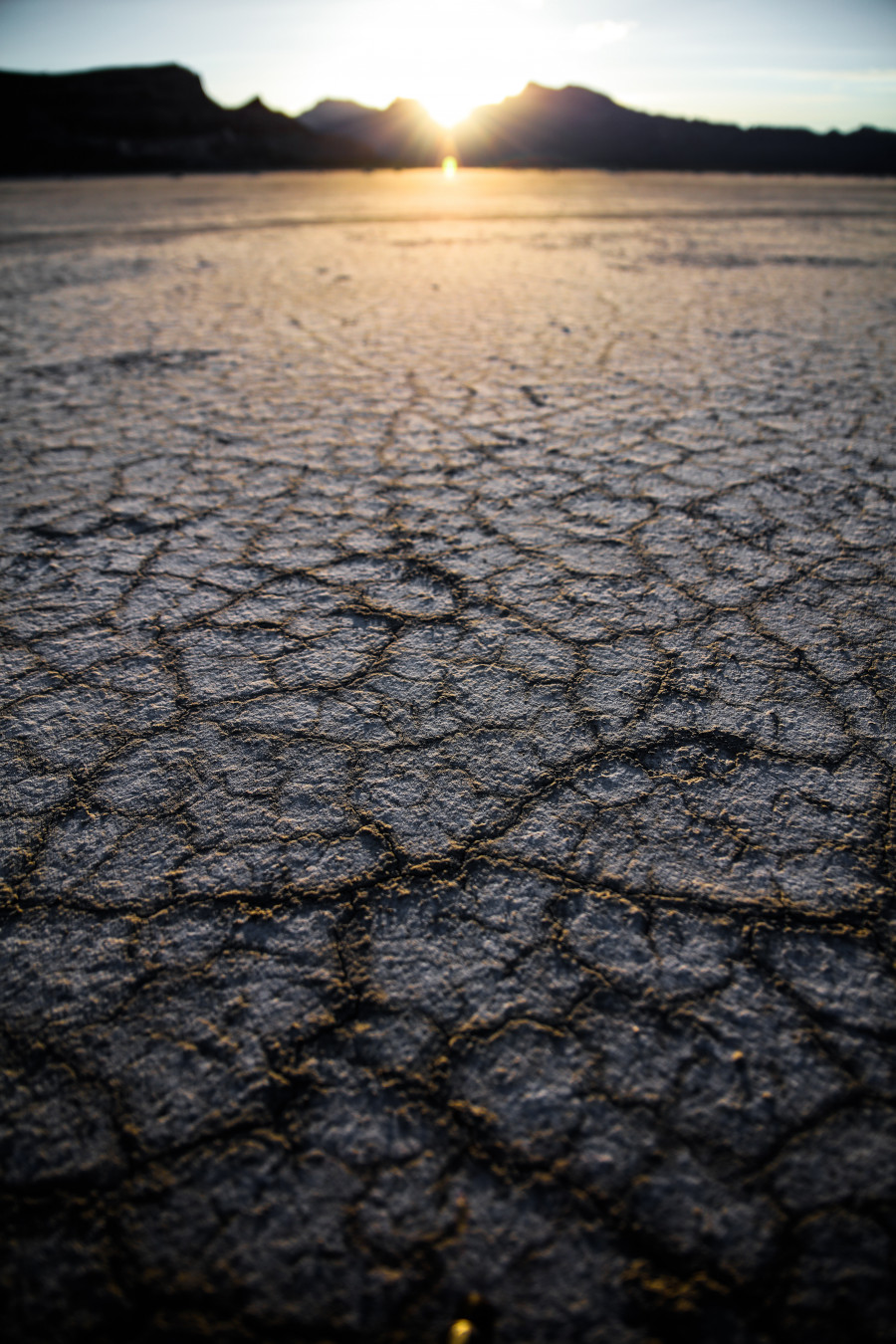 Photo by Patrick Hendry on Unsplash

The United Nations defines climate finance as “local, national or transnational financing—drawn from public, private and alternative sources of financing—that seeks to support mitigation and adaptation actions that will address climate change.” Climate finance is vital for adaptation and mitigation efforts in order to reduce greenhouse gas emissions and minimize the adverse effects of climate change.

USAID’s Climate Strategy Draft has the target to mobilize $150 billion in private and public sector finance by 2030. With an innovative approach, it will mobilize funds and investments through “blended finance, loan guarantees and other de-risking tools, insurance, green bonds, renewable energy auctions, and investments to ‘green’ supply chains.” The strategy also lays out a plan to ensure that access to finance is available to vulnerable populations and communities.

Private investment in climate change has primarily concentrated on mitigation efforts with activities that reduce or limit greenhouse gas emissions through bankable activities like energy efficiency. The private sector often associates adaptation projects with high risks and low returns, which makes it difficult to attract private investment for adaptation. In 2017 and 2018, only $500 million of a total of $30 billion spent on adaptation, approximately 1.6%, was spent by the private sector.

What did we learn from the recent DT Global and DT Institute panel on ways to scale up climate finance for adaptation?

Establish effective systems to channel adaptation financing to local levels: We need to increase the accessibility of financial instruments at the municipal and national levels so that local communities can have an active voice in implementing their adaptation efforts.

Determine what populations adapt first: Climate change experts have a general idea of the groups that are the most vulnerable, but we do not have specific data on who will need to adapt first. We need to increase our understanding of how climate change consequences are differentiated by social, cultural, political, and economic factors.

Public sector investment is not enough to cover the global financial needs for adaptation. While we are in the early stages of the private sector’s involvement in climate change adaptation, there is still an abundance to learn on how to incentivize and catalyze engagement in this sector. Multilateral organizations like USAID and the International Finance Corporation will play a crucial role in the support for innovation of the private sector and set a roadmap for mechanisms in investment for adaptation.