Implementing a Do No Harm Approach When Combatting Human Trafficking 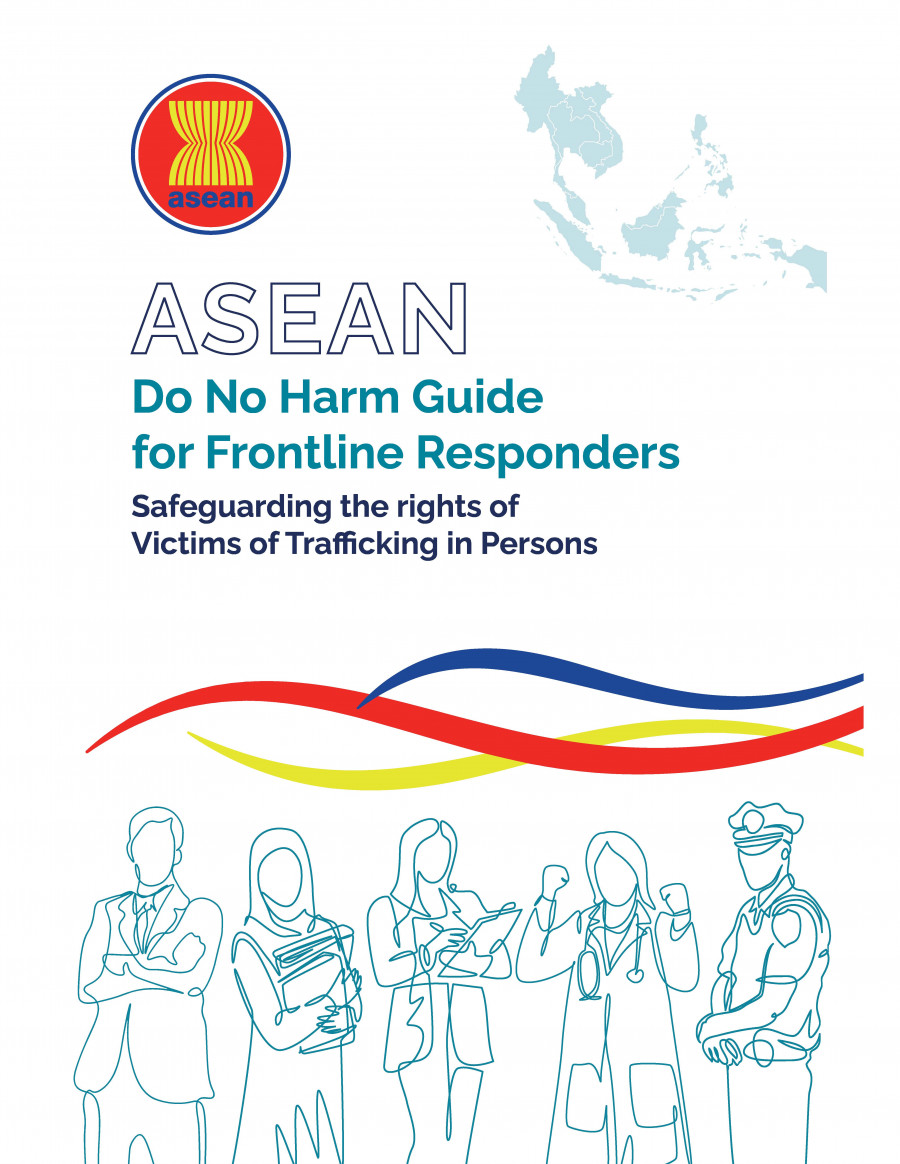 In recent months, news of fraudulent scam operations and labour exploitation in Southeast Asia has dominated headlines. Unsuspecting victims from China, Malaysia, Taiwan, Hong Kong, Indonesia, Vietnam, and South Asia have been lured by the prospect of well-paid jobs that require little or no experience, only to end up trafficked and enslaved by criminal operations running cryptocurrency and credit card scams. Contrary to popular perceptions, most of the victims are educated, tech-savvy and young.

Victims who have managed to escape or be rescued from these call centres are considered the lucky ones. However, stories have emerged of victims being held in over-crowded detention facilities, treated like criminals, and needing to pay authorities for a bed to sleep in and for a range of other things, including bail.

In reality, the hardship suffered by a victim of human trafficking does not end after a raid and rescue operation. Despite good intentions, many counter-trafficking responses may have the adverse effect of harming victims, further undermining their dignity and self-worth.

Some of the risks of harm are obvious – criminalising and detaining victims for their involvement in unlawful activities they were forced to commit in the course of being trafficked.

Other risks may be less obvious – for example, making a victim’s access to shelter and support services conditional on their participation in legal proceedings against their perpetrators, or restricting the movement of victims in shelter accommodation. This may have the unintended harm of mimicking the victim’s experience of being locked up by their traffickers and further reinforce their feelings of hopelessness and disempowerment.

Some victims of trafficking are forced to return to their home countries. This can also expose victims to further harm; for example, women who have been sexually exploited are often shamed and stigmatised upon return, while male victims may suffer rejection by their family and local community as a result of what happened to them, or because of debt due to unpaid wages. In the case of children who have been sold by their families for the purpose of exploitation – there are clear child protection risks of their return and reunification. The return of trafficked persons to their country of origin should always be voluntary and carried out with their full and informed consent.

Harm can be unintended and can take various forms – physical, psychological, legal, social, and economic. The fragile state of many victims of trafficking and the complexities and risks involved in human trafficking necessitates a victim-centred approach in counter trafficking interventions. It requires both practitioners and policymakers to place the victim at the centre of all decision making and to consider risks of harm from their perspective. Failure to do so means that victims will continue to be harmed through the process of being rescued, returned, and rehabilitated.

Frontliners – police, social workers, legal aid, NGOs – play a crucial role when working with victims of trafficking to apply the good practices of the Do No Harm approach throughout every stage of the identification and justice process. This includes taking the time to assess whether a person is a victim of trafficking, explaining the process in clear and accessible language with the use of an interpreter, and not forcing a person to be identified – especially if they are not ready. For example, in Thailand, the Department of Special Investigation works closely with NGO partners in identifying trafficked persons, especially those who may not display obvious physical signs of abuse.

This week, ASEAN has launched a resource tool titled ‘ASEAN Do No Harm Guide for Frontline Responders: Safeguarding the Rights of Victims of Trafficking’. This Guide, developed with the support of Australia's ASEAN-ACT, implemented by DT Global, is part of ASEAN’s ongoing efforts to promote a victim-centred and gender sensitive approach in assisting and protecting victims of trafficking. As a practical resource, it recognises that well-intended actions designed to help or assist may end up causing harm. Because every victim has a unique social identity and experience of trafficking there can be no “one size fits all” approach to supporting victims and minimising harm.

The Do No Harm approach is more critical than ever, as the ASEAN community seeks to protect and assist victims lured and exploited by an evolving scam industry ─ while pressing action is needed, the first step should always be to stop and consider whether our actions could cause further harm.

This blog was originally posted on ASEAN-ACT's website. It is authored by Ms Chen Chen Lee, developer of the ‘ASEAN Do No Harm Guide for Frontline Responders: Safeguarding the Rights of Victims of Trafficking’ led by the ASEAN Commission on the Promotion and Protection of the Rights of Women and Children (ACWC) with support from the Australian Government through the ASEAN-Australia Counter Trafficking program and ASEAN Secretariat.