What Yemeni Media Can Teach Us About Disinformation 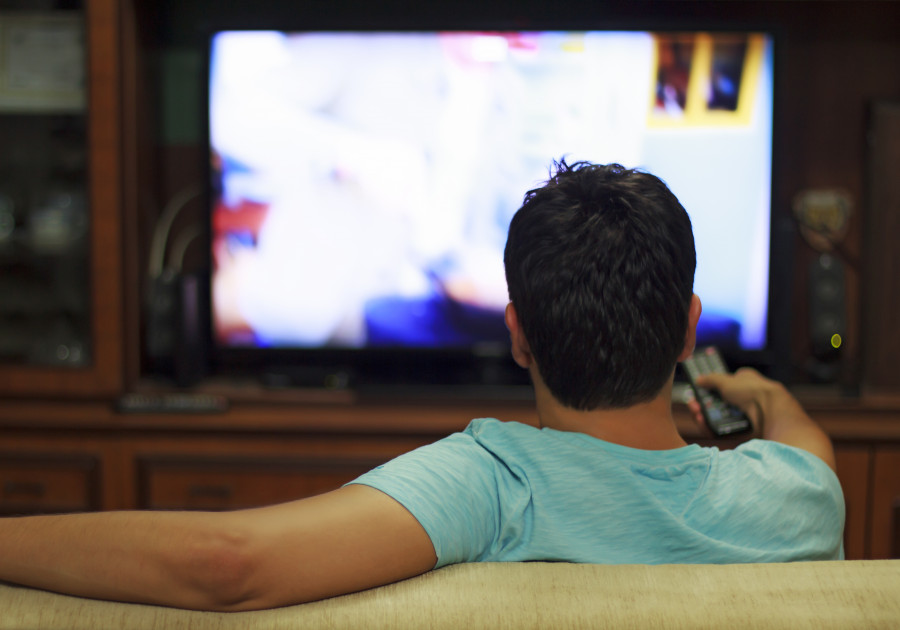 “In Yemen, the poor citizen finds himself under fire from two sides: from the war on one side and from the [fake] news on the other side,” a Yemeni woman told DT Global in a recent structured interview.

Disinformation, fake news, and influence campaigns have become focal points of concern for anyone working in conflict stabilization and transition. Disinformation can threaten both fragile democracies and even established democracies, as evidenced by the January 6 riot at the U.S. Capitol. It can sow divisions in societies that are already on edge as a result of recent conflict. It can damage citizens’ confidence in their governments and break trust between citizens and their elected officials.

Of course, this has always been true. But in the era of smartphones and widespread internet access, disinformation can now spread and take root at a much faster pace. This is the cornerstone for why countering disinformation has now become a critical component of stabilization and transition programming.

Nowhere is this need for countering disinformation more evident than in Yemen. After six years of brutal war, the country is fractured and disinformation is rife. According to data collected as a part of DT Global’s work in Yemen, a majority of Yemenis believes that disinformation and fake news are rampant in their communities. One hundred percent of respondents in a series of recent key informant interviews believe that fake news and disinformation are present in Yemen and pose a problem for Yemeni society. Furthermore, 96 percent of respondents admit to having fallen for a fake news story in the past. As a result, Yemenis feel increasingly helpless and unable to make informed decisions. “Where is a source I can trust?” one interviewee told DT Global. “The truth is lost between hundreds of lies, thousands of lies.”

Clearly, disinformation is a problem that needs tackling in Yemen, but before we can get to work solving the problem, we need to fully understand it. That’s part of what DT Global has been aiming to do through its research and media monitoring initiatives in Yemen. After two years, we have found a few key points that observers overlook when considering disinformation in Yemen.

First, the international development community is probably defining disinformation too narrowly. As Americans, when we hear the term “disinformation,” we think of foreign interference, conspiracy theories, and influence campaigns. We picture Russian intelligence officers manipulating Facebook algorithms, or extremist groups propagating conspiracies on fringe websites. We think of disinformation as large-scale and strategic, with big policy or political change as its agenda. While these sorts of influence campaigns certainly exist in Yemen, Yemenis do not always view them as the most problematic sources of disinformation.

In interview after interview, when respondents were asked to describe their encounters with disinformation, they cited personal examples, many of which do not fit into our standard definitions. They talked about times when their local officials promised they would improve electricity access and then failed to do so, or when military leaders heralded frontline advances only to have their progress wiped out days later.

Second, we seem to have different processes for assigning blame for disinformation. In the United States, the public considers media organizations or social media accounts responsible for disinformation if they intentionally propagate false or misleading news, often in service of a broader agenda. Yemenis, by contrast, seem to hold media responsible for false or misleading news regardless of the media’s intentions. Many of the examples our interviewees cited appeared to be instances of media outlets accurately reporting statements or promises from official sources that simply did not come to pass (e.g., electricity was not restored, the airport was not reopened, teachers were not paid their salaries). The lack of follow-through may have been because of changing circumstances outside the control of the officials or the media—or may have been instances of political figures overpromising for political gain. Either way, the media outlets themselves did not fabricate or mislead the public in these examples—and yet, our research indicates that Yemenis tend to hold them responsible.

This is important because trusted media are critical to building a free democratic society. Citizens should certainly be discerning and should learn to think critically about the content they consume, but if they come to believe—as more than a quarter of our Yemeni interviewees did—that there are no reliable news sources at all, then the media can no longer play their role of holding governments and institutions to account. If citizens feel they cannot rely on any of the news they read or hear, they cannot make informed decisions to better their lives and the lives of their communities. Many of our interviewees reported that their personal experiences of falling for fake news stories has caused them to trust the media less, even though some of these stories came from government sources, rather than the local media. 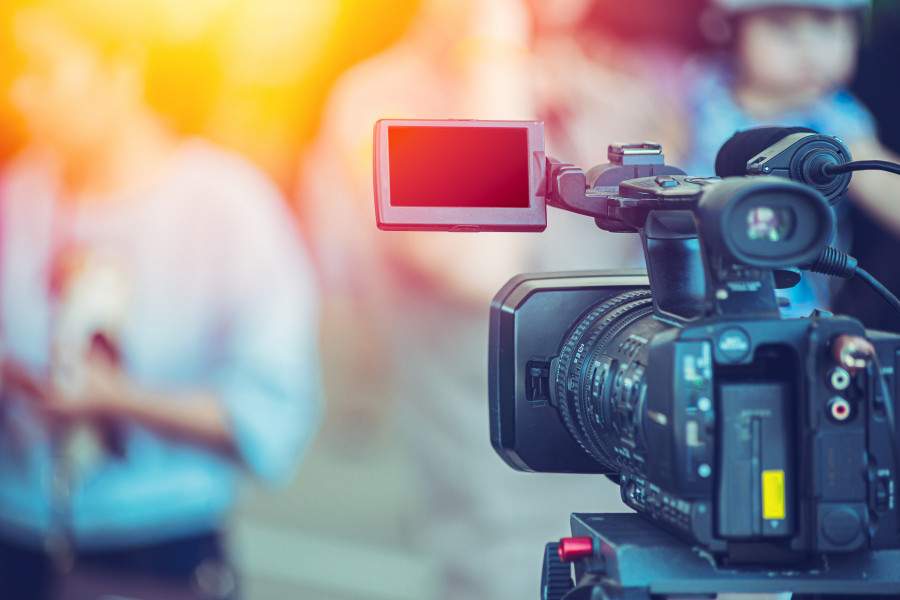 Media fragmentation, not disinformation, is the biggest challenge in Yemen

This brings us to our third finding: disinformation is not the biggest problem facing Yemeni media; media fragmentation is. When asked what barriers Yemenis face when accessing reliable news and information, several interviewees said there were simply too many media outlets to choose from. They also warned that their society had become extremely polarized and divided, with everyone gravitating towards sources that reflect their views of the conflict and political crisis. We saw this problem on display firsthand in the interview process: when we asked our 70 key informants to list the information sources that they trust, they cited 34 sources between them, and no single source was mentioned by more than 7% of interviewees. Clearly, we cannot begin to address disinformation in Yemen without addressing media fragmentation.

How to counter disinformation in Yemen by addressing these findings

These three findings hold several lessons for those of us seeking to counter disinformation in Yemen and elsewhere. First, we need to care just as much about small-scale, local-level disinformation as we do about large-scale, nation-wide disinformation. Media monitoring projects should rely on trusted local factcheckers and researchers to monitor and counteract hyperlocal fake news stories—not just attention-grabbing national headlines. Second, we need to go beyond merely countering disinformation, and actively work to restore trust in credible media organizations. We can do this by training local media outlets to improve their reporting and building the capacity of local governments to improve their public communications. And finally, we need to help credible media organizations grow their share of the media market and begin to address the problem of media fragmentation. We can do this by offering these organizations technical assistance in effective marketing and business management, as well as training on how to identify and report on stories that matter to their communities. These steps can help keep Yemenis informed on the issues that matter to them and may also lead to increased public trust and social cohesion, all of which are critical components to conflict resolution and peacebuilding that is urgently needed in Yemen.