How DT Global is Working to Eliminate Violence Against Women 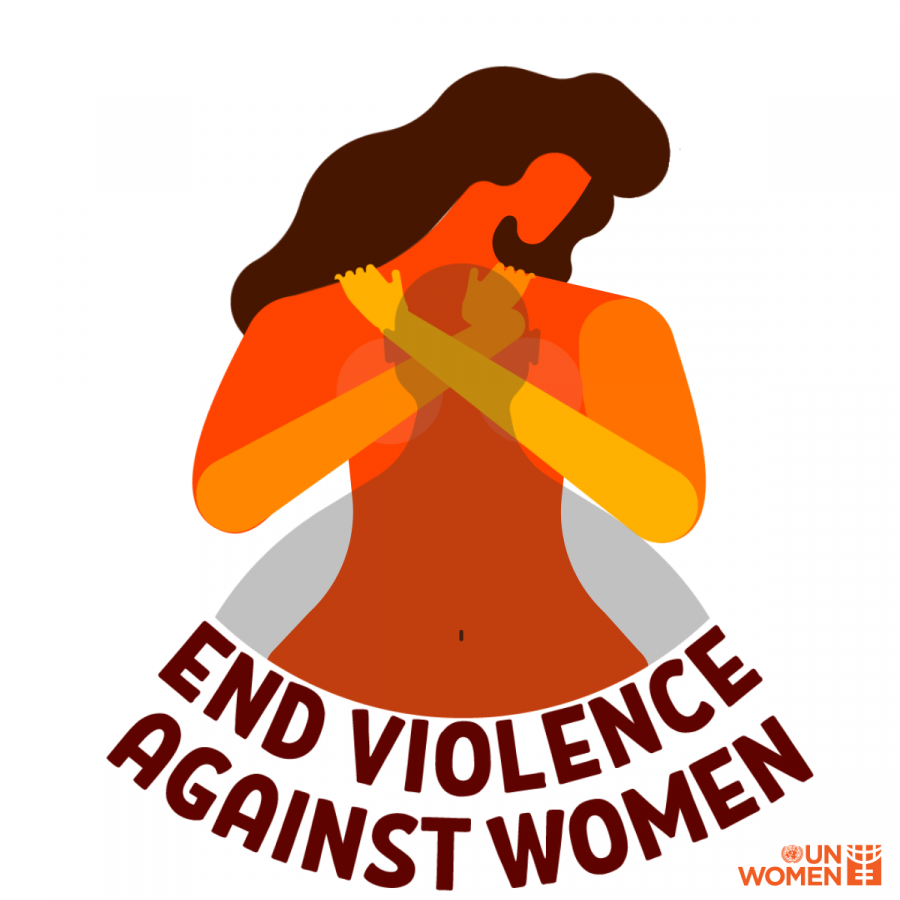 Statistically, among every three women and girls you know, one of them has experienced physical or sexual violence from men—a figure that does not include sexual harassment, which women face at even higher rates. Staggering as it is, this number has grown worse during the COVID-19 pandemic, when violence, especially domestic, has increased. Collective awareness and action are crucial to stopping this trend.

For 16 days—from November 25 to December 10—the United Nations is marking the International Day for Elimination of Violence Against Women and an Orange the World campaign to draw awareness to this Shadow Pandemic. Through DT Global’s programs around the world, we are continually asking ourselves how we can take action and fight to eliminate male violence toward women.*

How do we build institutional capacity to respond to violence?

In Colombia, through the European Fund for Peace in Colombia, DT Global is implementing the Territorial Development Project in the Department of Nariño under Peace Conditions project, which strengthens the capacity for prevention and care for women who are at risk of violence from men. The project has provided capacity-building support to the National Police, National Army, Prosecutor’s office, hospitals, and community-based organizations on their roles in the care system for women who face gender-based violence. The project has also trained organizations to provide both legal advice and psychosocial support, and between this project and our Women Who Transform (below), more than 400 women have accessed gender-based violence protection and care measures through from local stakeholders.

How do we get men involved in fighting violence against women?

Too often, violence against women and girls is seen as an issue for women to combat with support from organizations or the government. But men can and should play an important role in this fight—both by changing their behavior and in actively taking a stand against violence.

USAID’s Somalia Transition Initiatives for Stabilization Plus (TIS+) program, implemented by DT Global, addressed this issue in coordination with Somalia’s Ministry of Gender, Family Affairs, and Human Rights. The Ministry and TIS+ conducted a panel discussion to engage men on the role they need to play in preventing gender-based violence and in empowering women, with officials from the Ministry of Gender, Family Affairs and Human Rights and the Ministry of Constitution and Religious Affairs, as well as female parliamentarians and representatives from women’s, groups, youth organizations, clan elders, religious leaders, and international non-governmental organizations in attendance. In conjunction, the program supported public awareness events throughout Somalia highlighting the importance of both male and female involvement in the fight against gender-based violence.

Similarly, the European Fund for Peace in Colombia’s Women Who Transform project, implemented by DT Global, hosts awareness-raising activities to combat violence against women. This includes teaching about new masculinities and showing men how they can support women and stand against violence. As part of this campaign, the project produced 47 radio programs on a variety of topics—identifying types of violence, prevention of violence, and femicide—to raise awareness on gender-based violence among listeners.

How can we mainstream anti-violence initiatives?

Specific programs to stop men committing violence against women are crucial, but can we also incorporate initiatives to fight violence in other types of programs? At DT Global, we believe this is not only possible, but a necessity.

In Papua New Guinea—one of the most dangerous countries in the Pacific region for women and girls—the DFAT and MFAT-supported Pacific Horticultural and Agricultural Market Access Program Plus (PHAMA Plus) program—an economic growth program implemented by DT Global, is delivering anti-violence against women training sessions. During the UN’s Orange the World campaign, PHAMA Plus is partnering with the Papua New Guinea Business Coalition for Women to deliver four trainings on Family and Sexual Violence and Anti-Sexual Harassment, including how businesses can address sexual harassment in the workplace. In addition, DT Global’s PACER Plus Implementation Unit, focused on trade in the Pacific, is using the Orange the World campaign to amplify Pacific voices against male violence to women from the trade and business community.

Fighting Against Violence Against Women Every Day

DT Global stands with women and girls all over the world and believes that collectively, we can turn the tide. Today and every day, DT Global is committed to work that supports the elimination of male violence against women.

*Note: Phrasing that includes the role of men in violence, such as “male violence against or toward women” instead is intentional. We believe that it is not primarily a women’s role to protect herself from male violence; it is a man’s obligation to not be violent towards women. Common phrases, such as “violence against women,” downplay the role of men in perpetuating this violence and we believe as a result, the importance of male action to prevent this violence. The language we use may stand out as different, but as with all active voice, is intended to clarify who the actors are and what the true problem is.