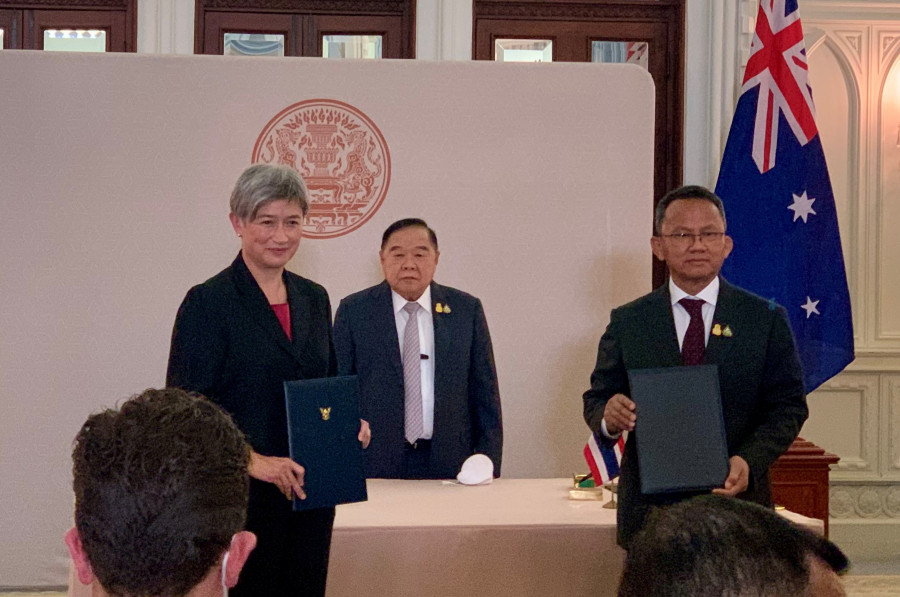 Australia’s Foreign Minister Penny Wong and Thailand’s Justice Minister, Somsak Thepsuthin, entered into a new bilateral partnership to establish the Counter Trafficking in Persons Centre of Excellence on 2 November 2022—the first training facility in the region with a dedicated focus on combatting human trafficking.

With a strong economy and ageing population, Thailand is highly dependent on migrant workers from other countries in the ASEAN region. In this context, Thailand is striving to ensure that its industries are free of trafficking for labour exploitation.

In addition to existing challenges, new trafficking trends across Southeast Asia are impacting Thai citizens and challenging traditional dynamics between countries of origin and countries of destination. This includes the emergence of trafficking of persons for involvement in scamming operations, often established in the sites of casinos and special economic zones across the region.

Thailand has a strong legislative and policy framework to counter trafficking in persons. However, it can be difficult for law enforcement and justice agencies to interpret and implement laws, especially when investigating, prosecuting and adjudicating trafficking in persons and forced labour cases.

To address these challenges, the Royal Government of Thailand is partnering with the Australian Government to establish a new Counter Trafficking in Persons Centre of Excellence — the first training facility in the ASEAN region with a dedicated focus on countering trafficking in persons.

Australia’s support, through the ASEAN-Australia Counter Trafficking program (ASEAN-ACT), implemented by DT Global, commenced with a scoping study to review existing counter trafficking training programs and provide options for establishing the Centre. As part of the study, we conducted a training needs assessment at the national level and in the sample provinces of Ranong and Chiang Mai. The two provinces were selected because of their sizeable migrant communities, and industries where trafficking or forced labour is known or suspected to occur. 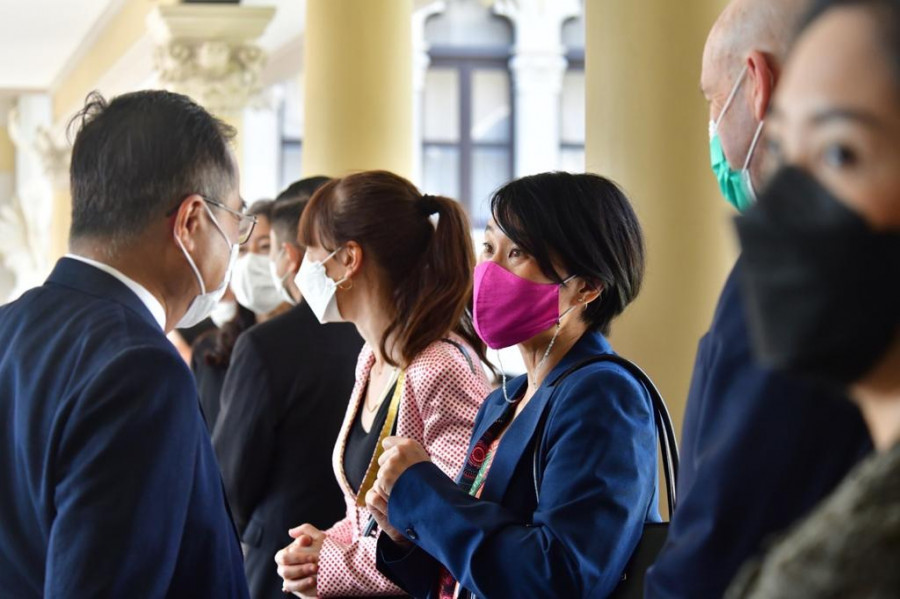 The study will inform the development of a new, consolidated curriculum for counter trafficking agencies in Thailand. The primary focus of the curriculum will be to increase gender-sensitive and victim-centred approaches when handling trafficking in persons cases, in line with the ASEAN Convention Against Trafficking in Persons, Especially Women and Children (ACTIP).

This partnership builds on long-standing engagement between Australian government agencies with their Thai counterparts, including the Australian Federal Police.

We are proud to be supporting Thailand’s own initiative and vision to develop a cadre of highly qualified and competent government officers committed to countering trafficking in persons in Thailand, the ASEAN region and beyond.