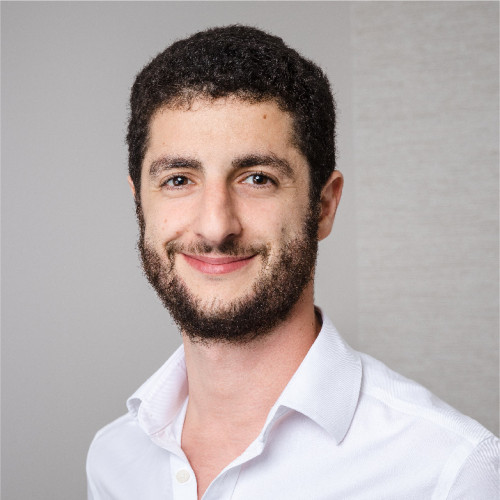 Ilan Cooper is the DT Global US Senior Director for the Conflict Prevention, Stabilization & Transition Practice, based in Washington DC. He oversees all new business for this practice area, as well as USAID Office of Transition Initiatives (OTI) I implementation. Ilan has worked for legacy DT Global companies for the past ten years, directing business development for Development Transformations prior to the creation of DT Global. While working there, he also managed DT’s USAID/OTI portfolio, their UK funded Conflict, Security, and Stability Framework (CSSF) work, and various other Department of State and USAID projects across a variety of conflict zones including, but not limited to Iraq, Libya, Yemen, and Syria. Prior to joining DT, Mr. Cooper worked as a Political Risk Editor for Oxford Analytica. Mr. Cooper has several publications on transitional justice, conflict, and security and has Master’s degrees, with distinction, from the University of Chicago and Georgetown and a BA, with honors, from King’s College London.

What's the coolest thing about your job?

Designing and winning new projects and watching them create impact in conflict countries.