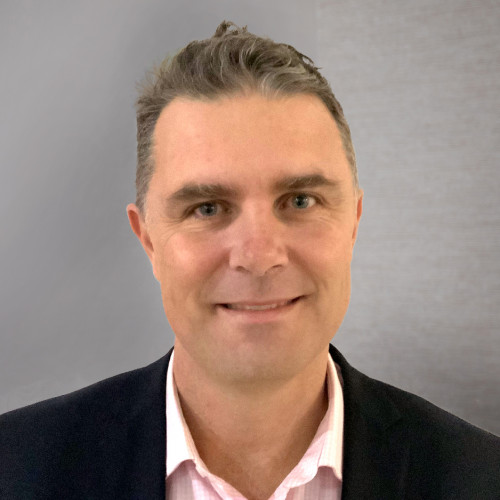 Sam Spurrett is responsible for the Australian DFAT-funded work of DT Global Asia-Pacific, in Papua New Guinea and the Pacific. Prior to this role, Sam lead the Cardno Interntional Development business in Indonesia. In these roles Sam leads teams of people to deliver quality programming for the Australian government development program.

Since 1999 Sam has been working in and around the international development sector. This has included time as an Australian Volunteer working with the Madang Provincial Government in Papua New Guinea. He has led the pursuit of new work in the international develop sector as well as delivering programming for clients. Having completed part of his undergraduate studies in Fiji, Sam has had a long interest in and association with the Pacific.

If you could meet any living person for a chat over a shared dinner, who would you pick and why?

Bill Browder, CEO of Hermitage Capital Management, and political activist. I would like to hear how he balances his business with his activism for the Magnitsky Act.

If you were doing something else besides this, what would it be?

I would like to be involved the management of a major sporting team or franchise.