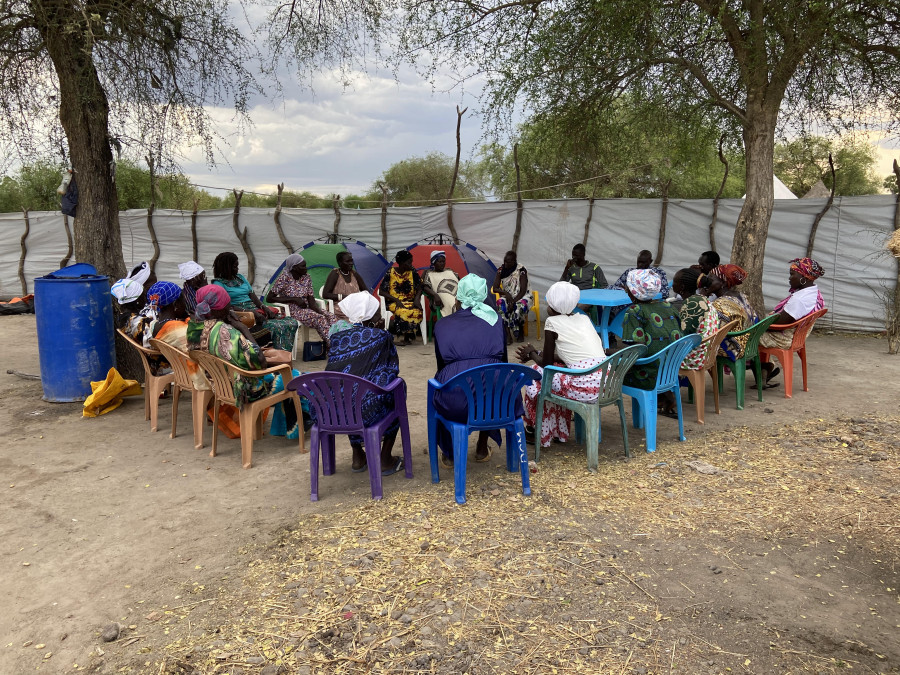 How do you begin to resolve long-standing historical tension between communities while simultaneously building long-term peace? USAID-funded Shejeh Salam, implemented by DT Global, kicked off this process through one of its first activities, Support to Peacebuilding Opportunity Fund Jonglei Conference. The activity brought together some of the feuding communities in Jonglei state—north of Juba and bordering Ethiopia to the east—to begin the process of resolving conflict and building peace.

South Sudan continues to emerge from recent political and ethnic violence, and is still dealing with weak institutions, a damaged economy, and re-emerging communal violence. Shejeh Salam (meaning “encouraging peace” in Juba Arabic) is a five-year project that builds the foundation for a more stable and socially cohesive South Sudan. The project is building this foundation through trauma-informed activities that advance peacebuilding, strengthen civil society capacity, and support independent media while intentionally integrating gender, youth, and other socially marginalized communities into activities. This support helps local actors to advocate for peaceful solutions and advance communal dialogue within and among fractured communities.

From March 15-25, 2021, USAID-funded Shejeh Salam, along with the United Kingdom-funded Peace Opportunities Fund (POF), the United Nations Mission in South Sudan (UNMISS), and the Trust Fund of Reconciliation, Stabilization and Resilience (RSRTF), came together to support the Peacebuilding Opportunities Fund Conference in Pieri, Jonglei State. The conference was designed to build on the peace process that began in December 2020 and specifically a phase of the process that began in early February 2021 focused on affirming community commitment to peace.

The conference focused on three themes: addressing the impact of the conflict, discussing the shifts that are needed to sustain peace, and identifying the concrete steps to support the implementation of the peace process. The Conference brought together 54 official delegates, who were involved in the follow-up activities from the previous peace process in February. This delegation was comprised of traditional and youth leaders and women from majority tribal communities such as Lou Nuer, Murle, and Dinka Bor. As a result of the success of the last conference, there were more than 5,682 community members in attendance on the first day of opening the peace dialogue. 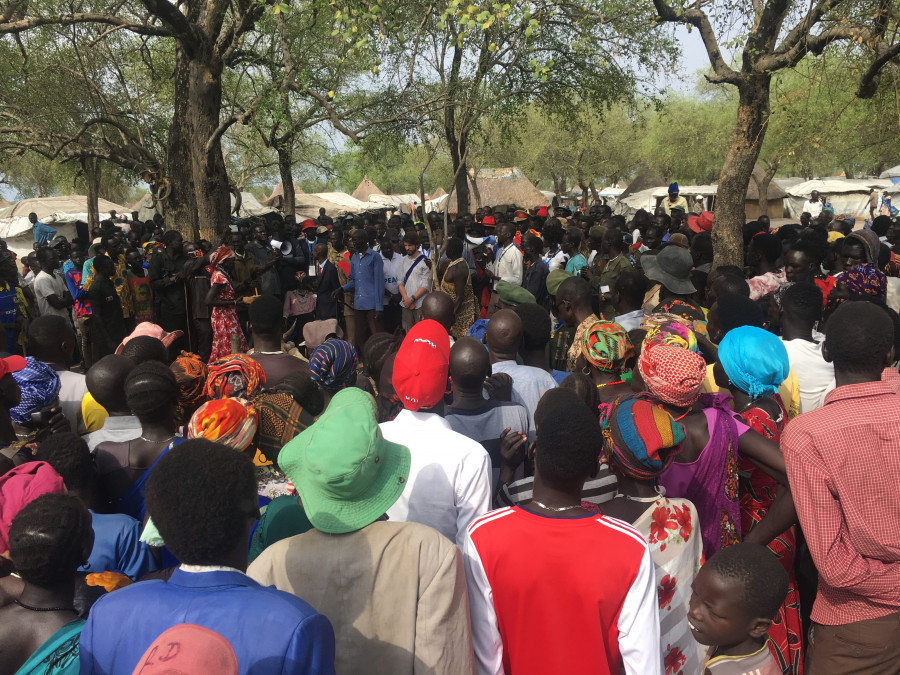 Throughout the 10-day conference there were breakout sessions where women, youth, and chiefs met separately in intercommunal groups to resolve misunderstandings and discuss resolutions. For example, the Lou Nuer armed youth leaders met with Ayod community members to resolve misunderstandings over perceived exclusion from the dialogue process. Two key apposing armed youth leaders in the Dinka Bor community discussed the ongoing tension of collecting women and children for return to their communities. The dialogue session between the community leaders resulted in a signed agreement between Dinka, Nuer, and Murle participants, who represented their respective communities from Greater Jonglei, to return abducted children and women. As a result of the agreement, 60 abducted children returned to their respected homes. The communities also discussed cattle-related violence, traditional justice and governance mechanisms, and the dissemination of peace information.

Female conference delegates—who made up 15 of the 54 delegates—were integral in activity design for the conference. Their opinions and insights were valued throughout the main conference proceedings. Through main conference discussions and a separate dialogue among themselves, female delegates identified the key elements of their role in the ongoing process. These women identified a range of commitments and concrete measures that they could contribute to, which were all included in the final set of resolutions.

The Peace Conference successfully created resolutions—such as successful return of cattle raided by Murle youth to Lou Nuer—and signed pact from all representatives of leadership from each community. USAID Shejeh Salam also identified immediate follow-up activities focused on understanding drivers of the ongoing sporadic/criminal attacks and concerns in the community; identifying more intra-communal issues that may present an obstacle to peace; and prioritizing creating intra-group committees comprised of youth leaders, women, and traditional authorities.

For the USAID Shejeh Salam, this is the steppingstone for future activities focused on upholding these resolutions and on the transition to long-term peace and stability throughout South Sudan. As a new program for DT Global, this first success is just the beginning of what the Shejeh Salam is set to achieve.