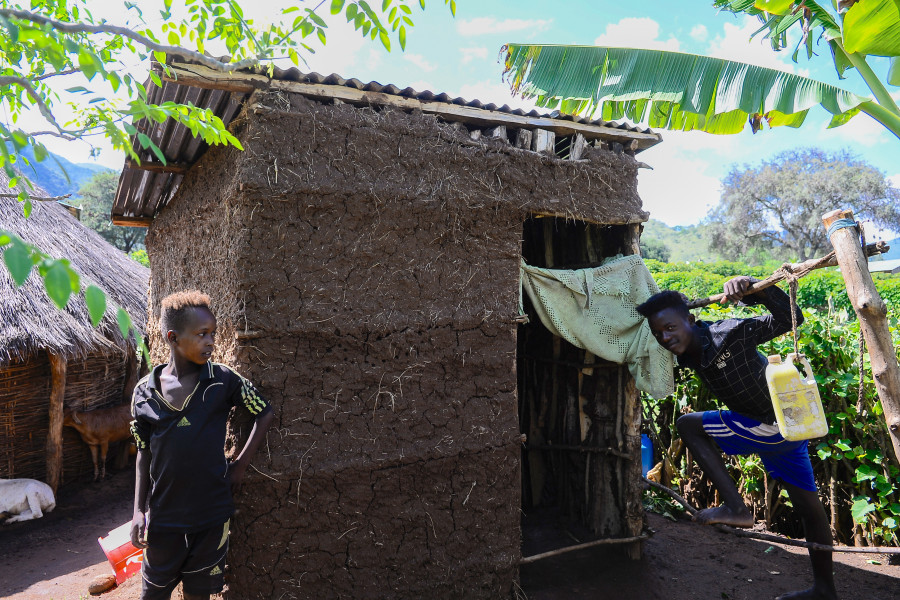 Inadequate and unsafe sanitation negatively impacts health, the environment, productivity, dignity, and security for the 4.2 billion people around the world who lack access to safely managed sanitation. Each year, the UN’s World Toilet Day draws attention to this important issue and how we can help. DT Global’s Senior Director of Water Services, Ian Moise, outlines key challenges and initiatives to ensure that “no one is left behind” in the sanitation sector.

What is safely managed sanitation, why it is important, and what are the challenges for delivering it?

“Safely managed sanitation” has gained recognition as the sanitation status that all people must acquire in order to reach Sustainable Development Goal (SDG) 6: Ensure availability and sustainable management of water and sanitation for all. Technically, it involves having a sanitation point (e.g., service, toilet, or facility) that satisfies three criteria: 1. The location is hygienically separated from human contact, 2. The toilet or sanitation facility is not shared with other households, and 3. The site is properly managed, with sewage treated and disposed of on site, stored temporarily, and then evacuated to be treated off-site or transported through a sewer system to be treated later.

The challenge in improving people’s health is not only getting them to achieve SDG 6, but in moving them up the “sanitation ladder,” which outlines progressive improvements from no sanitation, to basic services, on up to safely managed services. The challenge in delivering safely managed sanitation for all is both financial and behavioral. Most people know about and want safely managed and improved sanitation services but cannot afford it. Others are simply rooted in their ways and have difficulty changing their behaviors and traditions. For instance, some communities may see open defecation as easier or more private than latrines. For women, safety issues can make open defecation a safer alternative to latrines shared with men.

You’ve worked across Africa, the Middle East, South and Southeast Asia, and Latin America on water, sanitation and hygiene projects for more than 20 years. What are some of the major challenges you’ve seen in access to sanitation across these geographies, and some of the improvements or trends you’ve seen over time?

Prior to 2008, there was only passing interest in sanitation; water was king in the WASH sector. Funding was a huge challenge. Since the UN’s declaration of 2008 as the Year of Sanitation, we have seen rapid and significant investment in improved sanitation. We also saw the explosion of an approach called Community-Led Total Sanitation, or CLTS, which uses community-driven behavior change to eliminate open defecation. The adoption of CLTS by many governments has been both positive and negative. It has built tremendous momentum in the sanitation sector and has resulted in much of the world building their first toilets; at the same time, its impact is mostly at the “basic sanitation” service level and the sustainability of its outcomes is often not evident, with many recipients returning to open defecation practices once a CLTS initiative concludes. This recidivism is due to a range of issues, including lack of funding, the challenges of changing behaviors, and ingrained cultural practices.

There are very large populations living on the fringes of urban areas who lack access to "official" services and have only limited means to address sanitation, despite dense population numbers. Even when we do have sanitation services to collect human waste, much of the world lacks the expensive facilities to safely treat that waste.

While sanitation programming has seen many improvements over the past decade, especially around the social psychology of sanitation behavior change, greater and more accelerated improvements will require conversations around economic development. Today, it is rarely the case that people don’t know they need improvement in sanitation services; it is more a lack of money to make improvements.

Women and girls are indeed impacted by a lack of safe sanitation; one of these negative impacts is an increased risk of rape or assault when they have to leave their home or compound to relieve themselves. Another is decreased school attendance because they do not have the tools to manage their menses at school. 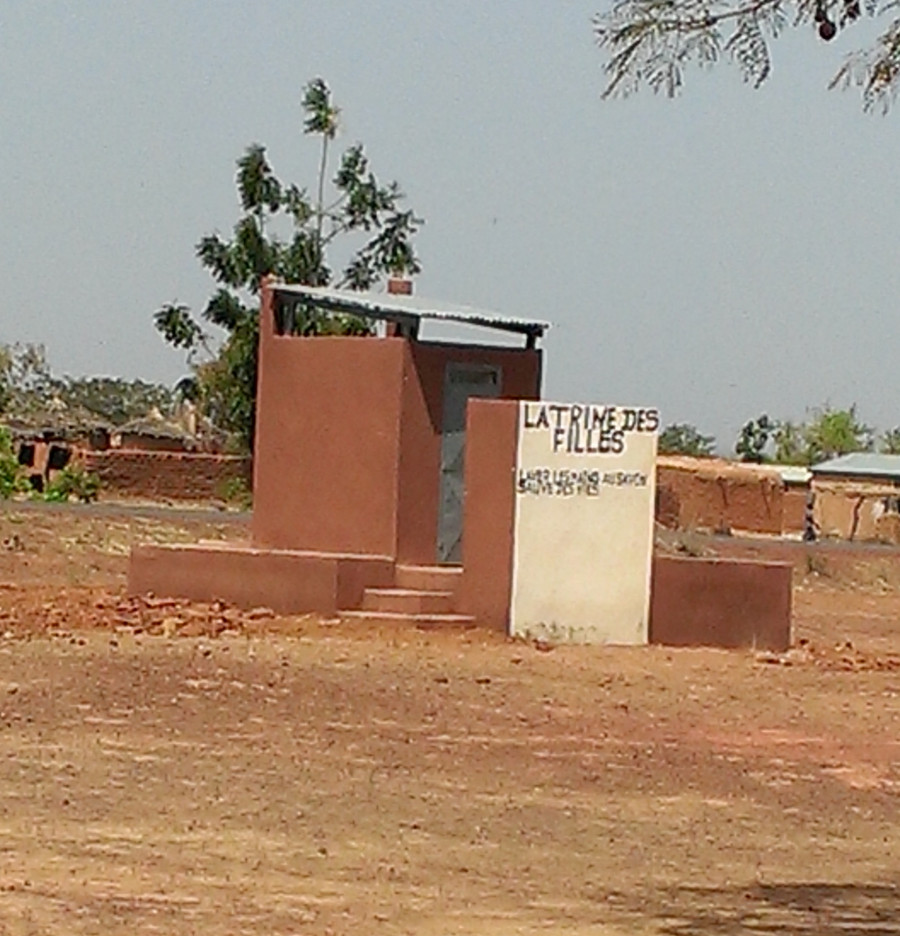 To address rape and assault related to sanitation, bringing the sanitation facility as close to the woman’s living environment is hands down the most powerful solution. Reducing women's exposure to these risks will result in reduced incidents, be it in day-to-day, development setting contexts or urgent, rapidly-evolving disaster settings where refugees and internally-displaced populations are often in flight.

For school girls, while issues such as a lack of menstrual pads often present a problem, the challenges go beyond material access; they often lack a supportive environment. For example, gender-separated latrines may not exist in a school or the latrine may lack a place to dispose of menstrual pads properly. Both of these scenarios can cause discomfort and/or shame for girls. I have seen a number of innovative and encouraging programs that bring school boys into the equation, teaching them about women’s health and how they can support their classmates to feel safer and to achieve a quality education.