Towards a Sustainable African, Caribbean, and Pacific Cultural and Creative Industry 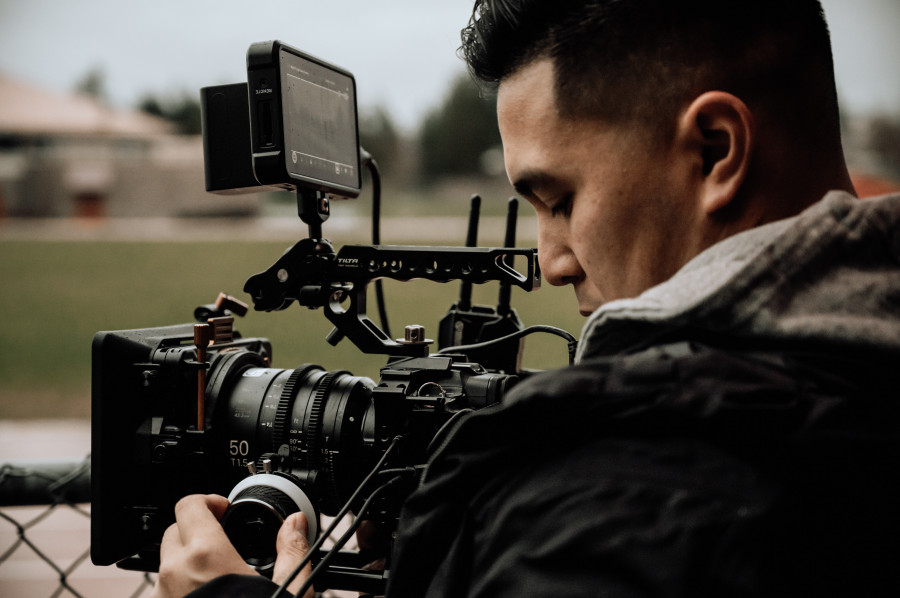 Did you know that the cultural and creative industries are one of the most promising sectors to stimulate economic growth and human development? Indeed, they represent 3% of the world's GDP and provide some 30 million jobs worldwide. They also promote social cohesion and foster diversity of creative expression.

The population that hails from countries of Africa, the Caribbean, and the Pacific (ACP) represent one of the greatest potential growth regions for cultural creation.

Within the framework of their partnership, the European Union and the Organisation of ACP States attach particular importance to culture. Since 2008, these two unions have financed and implemented a series of large-scale programmes in support of culture. The ACP-EU Culture Programme, managed by DT Global is part of this process. With a budget of €40 million and running from 2019 to 2026, this initiative encourages entrepreneurship, cultural innovation, the creation of decent jobs, and an increased income for professionals in the sector. Above all, it seeks to promote the quality of cultural productions and their circulation on national and international markets.

A decentralised support mechanism for the cultural and creative sectors

To unleash the potential of ACP countries for cultural creation and economic, and social development, the programme has put in place a series of innovative support mechanisms and relies on a network of international and regional partner organisations specialised in culture.

Based on a sub-granting funding system, the ACP-EU Culture Programme has created ‘windows’ in the six ACP regions: West Africa, East Africa, Central Africa, Southern Africa, the Caribbean, and the Pacific. These windows provide a targeted response to the needs of ACP operators by publishing calls for projects open to all cultural and creative sectors at least once a year.

This decentralised mechanism also favours a better distribution of financial support between the six ACP regions, the multiplication of financing opportunities for cultural operators, a better structuring of cultural sectors at regional level, and a greater proximity with operators in the field.

Increased support for the film and audiovisual sectors

The support facility for the film and audiovisual sectors in ACP, launched under the ACP-EU Culture Programme in 2020, has a budget of €10 million. Since January 2022, the scheme has extended cooperation to several national funds from the African continent.

The support scheme for audiovisual co-productions in ACP countries complements the financing provided by existing co-production funds while facilitating operators' access to them. This approach supports the competitiveness of the ACP audiovisual sector by improving the conditions for the creation and production of audiovisual works. It also builds the capacity of the actors in the audiovisual sector, as well as the circulation of ACP works across the various national and international markets.

To date, more than one hundred audiovisual projects have benefited from the programme's support. The level of their quality should enable them to (re)conquer local and international markets. These results are the fruit of the efforts of three partner co-production funds, namely CLAP ACP, Deental ACP, and WCF ACP.

In addition to supporting ACP audiovisual works, Deental and CLAP ACP will continue to encourage the structuring and professionalisation of the sector through numerous support, training, and capacity building actions, which will enable support of the circulation of ambitious works and will further stimulate job creation in ACP countries.

DT Global is proud to support the rich, and growing, cultural and creative industry of ACP countries.