Accessible Change: How to Build Inclusive and Sustainable Urban Development 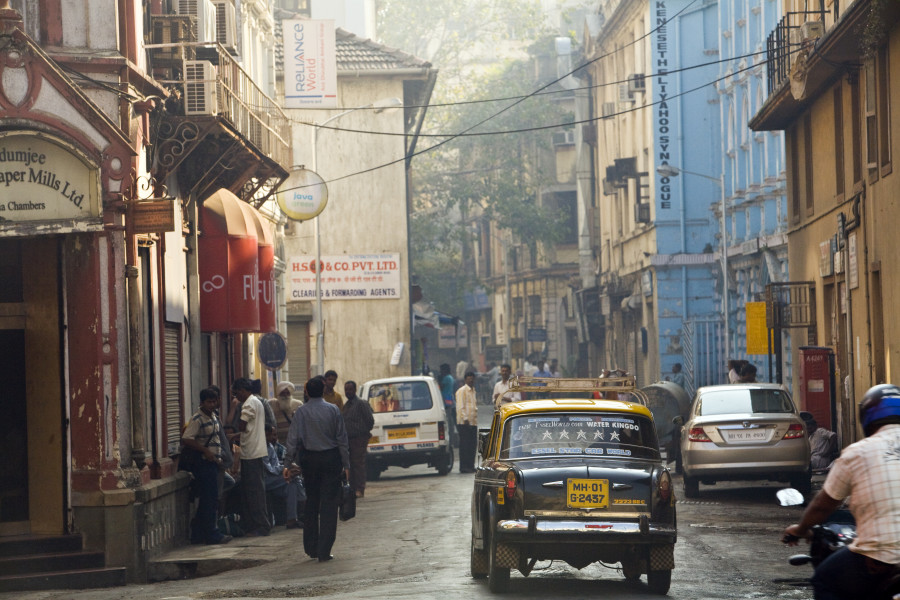 Over half of the global population lives in cities, and that percentage is set to grow to 70% by 2050. The concentration of people and ideas in urban areas makes them engines of growth and centers of economic and social innovation. At the same time, the concentration of social and economic capital in urban areas makes them large consumers of energy and leaves them vulnerable to climactic and other shocks. For World Cities Day, Bikram Ghosh, our Vice President for Economic Growth, Agriculture, and Governance and an urban services expert, discusses how we can encourage sustainable, inclusive, and innovative change in urban areas.

Urban areas hold half of the global population—given this density, what are some of the ways sustainable and inclusive change happens in cities?

Urban areas are complex and interlinked systems—between people, places, institutions, and infrastructure. Small changes in one system can cascade through the other systems and have a larger impact elsewhere. Certain levers when pushed can catalyze widespread change ultimately tipping the system.

A great example of a change lever is urban transportation. Everyone wants to talk about Uber or Lyft and the car sharing innovation these companies have brought. But a simple innovation that’s often ignored are apps or displays that provide accurate information on arrival and departure times. Adding GPS trackers to public buses allows riders to access arrival and departure times through apps, kiosks, or digital displays at the bus stop. Now a rider can better plan their commute and reliably get to work on time, which may ultimately improve their economic prospects. Accurate information improves people’s reliance on public transportation systems and improves access to public transportation services for low income and sometimes marginalized populations. Reliable public transport also results in increased ridership—ultimately reducing car usage and the carbon footprint of the urban transportation system. Such simple changes and innovations can have a cascading impact and drive movement toward sustainability and inclusive growth.

What’s a recent change or innovation that you think could have a transformative effect on cities?

There is a transformation happening right now in how we order and schedule services that is and will continue to create change in how urban systems operate. If you think broadly about urban services, beyond water and electricity and sewage and trash collection, cities are dependent on an army of service providers—everybody from your plumber to your electrician to grocery delivery. The advent of smart phones and the gig economy has built a bridge between service providers and consumers—enabling services providers to offer a range of services over a wider timeframe, which enables consumers to more easily access these services. This both rationalizes the market for consumers by supporting a wider number of offerors and gives service providers more efficiencies for their time and investment.

Urban systems traditionally operate around peak demand times: peak traffic hour, peak electric hour, peak water supply hour, and so on. People get home in the evening, they switch on their lights, they turn on their heating or air conditioning, and from 5 pm to 7 pm is the peak energy consumption hour. In comes the gig economy and many people are working different hours and are no longer on the same schedule. The peak demand time now gets spread out from, say, 2 pm to 8 pm. This creates more avenues for solar power because now electricity demand is spread more evenly during the daytime hours when solar power is most efficient. This also creates business opportunities and efficiencies for utility management or further innovations such as smart meters or distributed production.

For a long time, we’ve incorporated peak demand thinking into service provision. Now we need to adapt to the rapid changes that technology is bringing to our daily lives. By leveraging the modes by which we access services, combined with the power of big data and predictive modeling, we can create entry points to move urban systems towards a more sustainable and inclusive transformation. 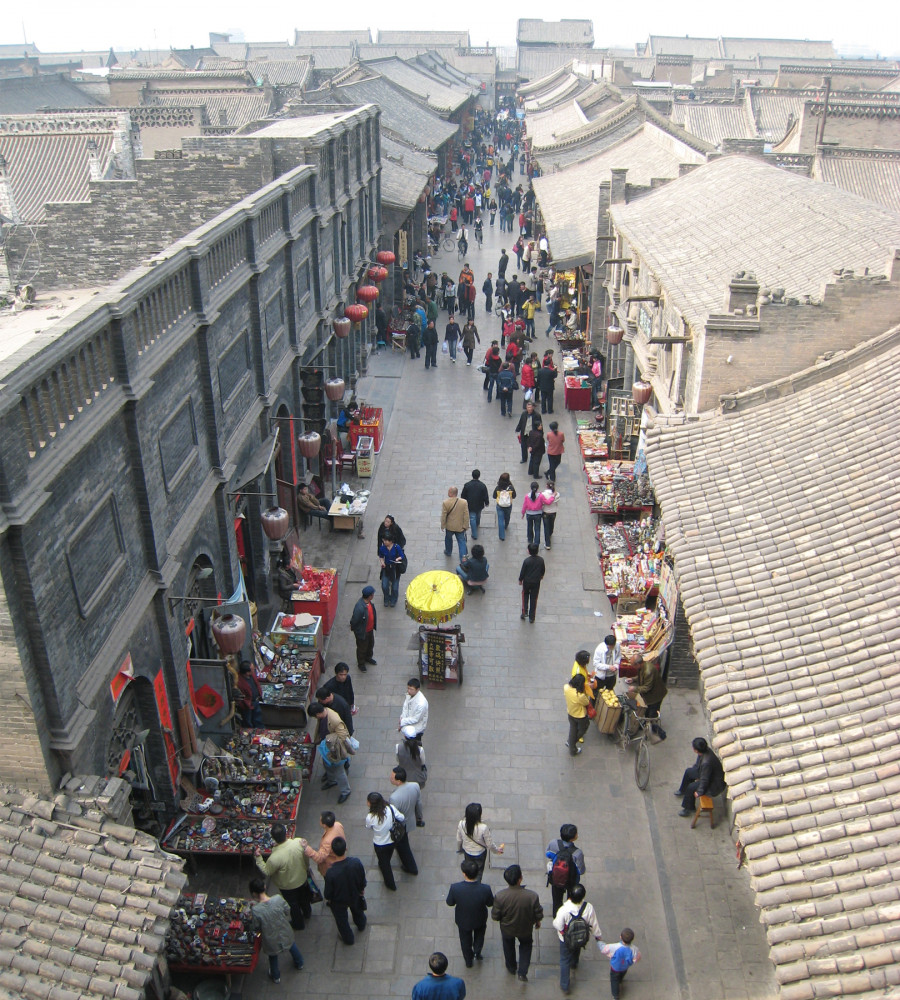 When you hear the word 'innovation,' everyone thinks about smart phones and how apps bring anything you want right to the palm of your hand. But in many parts of the world, people don’t have access to smart phones, can’t afford a data plan, are illiterate, or the languages they can read are not the same as those used on the internet. Telephone based services, which have been a part of urban systems for a long time, are a good example of a ‘low-tech’ but inclusive aspect of urbanization. For instance, in urban areas in countries like India and Thailand, telephone delivery has been a mainstay of the economy, enabling people to get groceries, services, and medicines.

For urbanization to be inclusive, it’s key to understand the actual needs of a community, not just our perceptions of their needs. For instance, one of the first projects I worked on was an urban safety project in a slum settlement in a low-lying area of the city that flooded every year during the monsoon months. But when we did surveys in the community, they didn’t say that was their main issue. They knew when the rains came, and they would know what to do about it. Their problem was a huge road that their children needed to cross to get to school, on which five children had died the prior year. Their main safety issue was the need for a pedestrian light—not the monsoons. We may have perceptions about inclusion and accessibility, but these perceptions need to be tested in the real urban system.

Beyond technology, it’s also crucial to think about access and accessibility. Technology can exacerbate income divides. For instance, in many countries municipalities are moving towards digital systems for services such as birth or death certificates—you apply for them online. This may reduce the wait time, but many people who need these certificates may not have the access to technology. Generally older population groups or low-income groups, with limited access and understanding of how to use technology, may get left out in this push to digitization. It’s critical that we think about our target populations when developing new technologies and how we can provide access and accessibility at the right points, so that innovations and service quality improvements benefit all population groups.