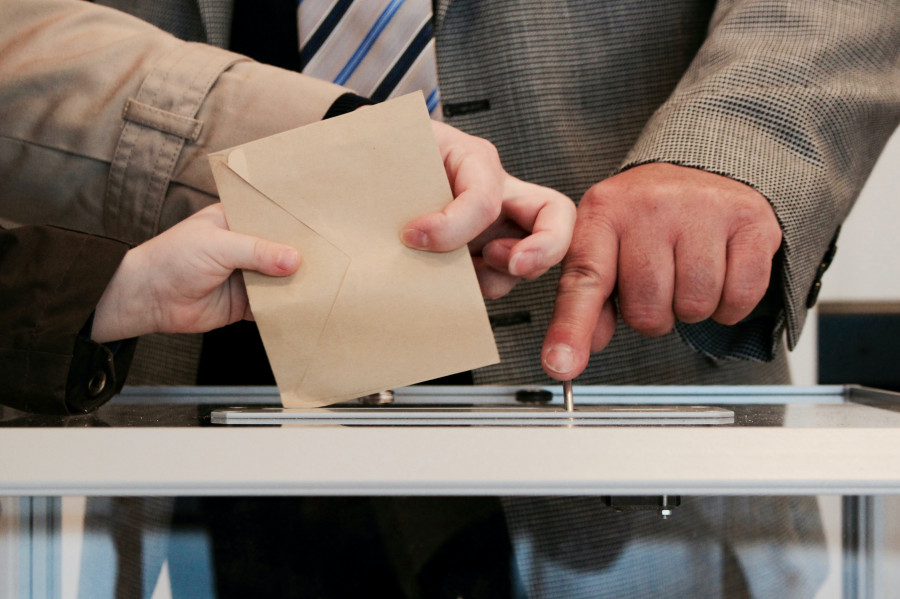 Photo by Arnaud Jaegers for Unsplash

At DT Global Europe, we not only pride ourselves on our long-term support programmes, but also recognize the incalculable value of our Framework Business Development Unit—with us for more than a decade—which wins and runs Framework Contracts (FWC). But even to those familiar with the international development business, Framework Contracts are still largely unknown. So, what are these types of contracts? How do we bid on them, and how do they work?

The ins and outs of Framework Contracts

Despite the term “Framework Contract,” this mechanism is used more as a tool for specific short-term projects than as a contract methodology. FWCs originated from the European Commission in 2003, when it began to need fast solutions for objectives outside the realm of traditional longer-term Technical Assistance. After an initial period of adaptation, the formula’s success was mimicked by other international donors and multilateral organizations.

These short-term tools often focus on project formulation and identification, as well as on evaluation-related activities. However, there are other objectives in long term programs that, due to time constraints, are repurposed and fit into an FWC contract. Examples of FWC themes include environmental assessments, feasibility studies, elections monitoring missions and electoral follow-up missions, and smaller exploratory projects.

The first of the key differences that separate an FWC project from a Technical Assistance project is the project duration and the list of deliverables. While the latter requires longer periods of elaboration between the formulation of the Terms of Reference and ultimate evaluation of each bidding entities’ proposal, FWC project formulation and evaluation often move faster due to the pressing and quickly emerging client need.

This last characteristic adds to the fact that a Technical Assistance requires a big shift in resources, both financial and technical. Hence why said type of programs are generally slated to last a minimum of two to four years. FWC contracts on the other hand are short-term and last between one and two years.

Regarding the financial aspect of both types of contracts, the total amount of a FWC contract’s value rarely surpasses the €1 million mark. Part of the logic behind this reasoning is that a longer Technical Assistance requires a wide array of both Key and Non-Key experts to cover the multiple-year spectrum of activities. Framework contracts, on the other hand, don’t require as much manpower.

How Frameworks are tendered

Regarding the award of framework contracts, the client first pre-selects a specific number of companies that meet the requirements of a larger umbrella framework contract—similar to an IDIQ process with USAID—and gives them the right to bid on future individual FWC contracts. For example, 10 companies could be given the umbrella FWC contract for Human Rights, Democracy, and Peace. Many smaller contracts will be released under this umbrella contract, and only three or four companies out of the larger pre-selected pool will be able to bid on these smaller contracts.

As with long-term projects, FWCs also cover a wide range of sectors. But the administrative procedures of a FWC project follow a different path compared to those of a Technical Assistance. To bid for FWC tenders, interested companies must pass the client’s set of administrative requirements (e.g., presenting a set of references and in-house staff) to access the umbrella framework contract every four years, but for specific Request for Services for smaller contracts the administrative requirements are minimal. This is a simplified procedure in comparison the other EuropeAid projects, which requires that companies present references and in-house staff to the donor with each individual bid.

Once the administrative part is over, the DT Global FWC team only needs to concentrate on selecting the appropriate experts and elaborating the methodology, in order to, if selected, start implementation as soon as possible. By going through this process every four years, DT Global demonstrates that they have the technical knowledge and financial capability (as well as the ability to rapidly mobilize experts) to be included in one of EuropeAid’s Services for Implementation of External Action Lots for FWC contracts.

Apart from short-term Election Observation Missions, the European Commission’s largest Framework contracting systems are the Services for Implementation of External Action (SIEA), with a total budget of approximately €800,000,000 every four years. The SIEA is divided into six different implementation Lots or ‘sectors’.

DT Global is partner for a consortium in Lots 1 (Rural Development and Natural Resources) and 4 (Health and Education) and currently leads in Lots 2 (Infrastructure, Sustainable Growth, and Jobs) which is the biggest of all, 5 (Public Finances) and 6 (Innovative Financing for Development). Lots and their thematic areas can be reviewed every four years.

As mentioned earlier, the administrative part of a FWC contract requires that the company present references to the European Commission. Depending on the Lot the company would like to be included in, references act as proof that it has the expertise and experience necessary to tackle a specific thematic area. But due to the vast number of references—over 150—that need presented for each Lot, companies always bid as part of consortiums.

When a particular country’s EU Delegation sends a request to Brussels for the implementation of a FWC contract, the bidding and evaluation process can take up to one month for projects amounting to less than €300,000 and two months for those that surpass the €1 million mark.

Over recent years, DT Global has won 36% of all Request for Services under Lot 2 and is among the top three most successful consortia. Under Lots 5 and 6, the company has successfully won 43% of all received Request for Services. Across our geographies, DT Global holds a myriad of FWC and IDIQ-type contracts, and we’re honored to be a trusted implementer for our clients.