Leaving No One Behind in the Clean Energy Transition 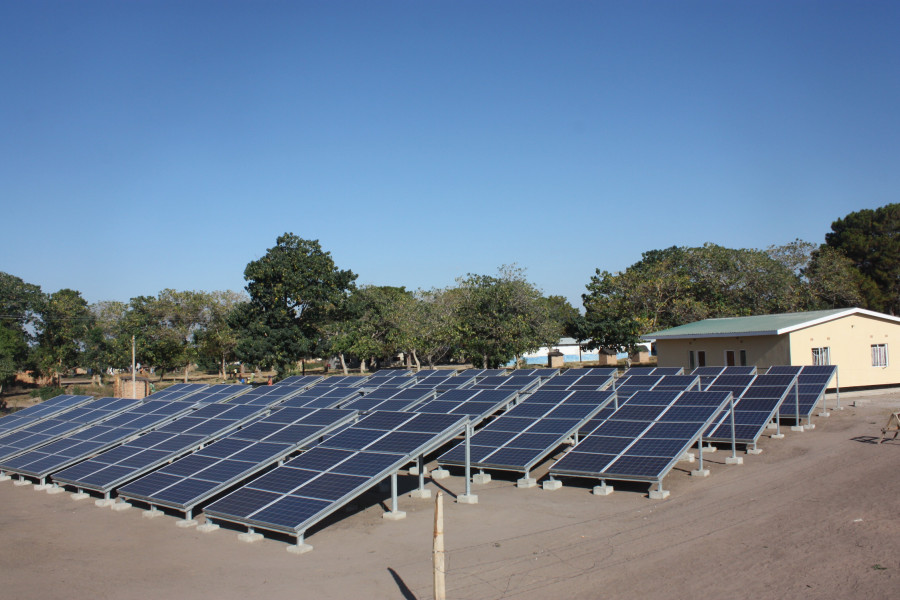 In this year’s Intergovernmental Panel on Climate Change report the world's leading scientists have once again warned us that our CO2 emissions need to be urgently reduced if we are to avoid the extreme consequences of climate change. In Glasgow this week, world leaders are meeting at the 26th UN Climate Change Conference of Parties (COP26) to discuss steps to reach the Paris Agreement goals and avoid climate crisis.

While paths to reach these objectives are being planned, what is certain is that achieving net-zero emissions will require a fundamental change in many aspects of our lives: how we heat or cool our homes and workplaces; how we power our planes, trains, and cars; and how we generate electricity without polluting the atmosphere. In other words, a transition to clean energy.

Encouraging, implementing, and funding these changes is a key challenge for the EU, especially as its attention is diverted to urgent issues such as the COVID-19 pandemic and the corresponding severe economic impact. However, the EU is determined to weather this crisis successfully, as it has done with previous ones, and even to lead the battle against climate change.

In terms of climate change policy, the EU has mobilized rapidly. It was the first major economy to establish a legally binding framework, the European Climate Law, on which the European Parliament and Council reached a provisional agreement in April 2021 and which is being prepared for formal adoption.

The framework is designed to deliver on the EU’s Paris Agreement promises. With the 2020 targets already achieved and the 2030 target—to reduce greenhouse gas (GHG) emissions by at least 55%, compared to the numbers from 1990—these promises are within reach. The latest key instrument, the European Green Deal, is an unprecedented ambitious roadmap to make the EU’s economy sustainable on all fronts. As part of the regulatory proposal announced in March 2020, it sets the EU's 2050 target of becoming the first climate-neutral continent.

As for the energy transition, the EU has set priorities such as adopting transformative policies to decarbonize the transport, industry, and construction sectors. The EU is also working to prepare the electricity system for a substantial increase in renewable energies and is conducting research and innovation for low-carbon technologies.

DT Global, as one of the top ten contractors with EuropeAid, supports the EU in its ambitious actions to be climate neutral in 2050. Our work with EuropeAid includes programs that are directly related to renewable energy production and supply, energy efficiency, demand side management, social infrastructure, clean mobility, carbon border adjustment mechanism, and more. These projects are implemented in vulnerable regions: African, Caribbean, and Pacific countries; EU Neighbourhood; and countries from Central and Southeast Asia to Latin America. We also strive to help widen the understanding and visibility of the EU and its role as a world leader in the clean energy transition.

At DT Global, we understand that the transition from fossil fuels, the protection of biodiversity, and the construction of mechanisms for adaptation to climate change have the potential to rapidly generate jobs and growth and improve citizens' lives. All these results are much needed in the wake of the pandemic and show that both climate and health crises have many synergies that can be capitalized on.

Leave no on behind

The EU’s policy priority is to “leave no one behind” to ensure a just transition towards climate neutrality by 2050. The EU focuses its actions on all segments of society, especially the vulnerable and rural populations, as well as the world's poorest regions.

As part of this, the EU intends to put people's social needs at the forefront of the energy transition by encouraging social inclusion and participation. Citizens can be involved individually or at local, municipal, regional, national, and continental level, but local authorities are often the closest to them. They have many possibilities to engage a greater number of citizens through bottom-up actions and movements such as the Covenant of Mayors for Climate and Energy and the European Climate Pact. The Just Transition Mechanism (JTM) is a key tool to ensure that the transition towards a climate-neutral economy happens in a fair way, leaving no one behind. 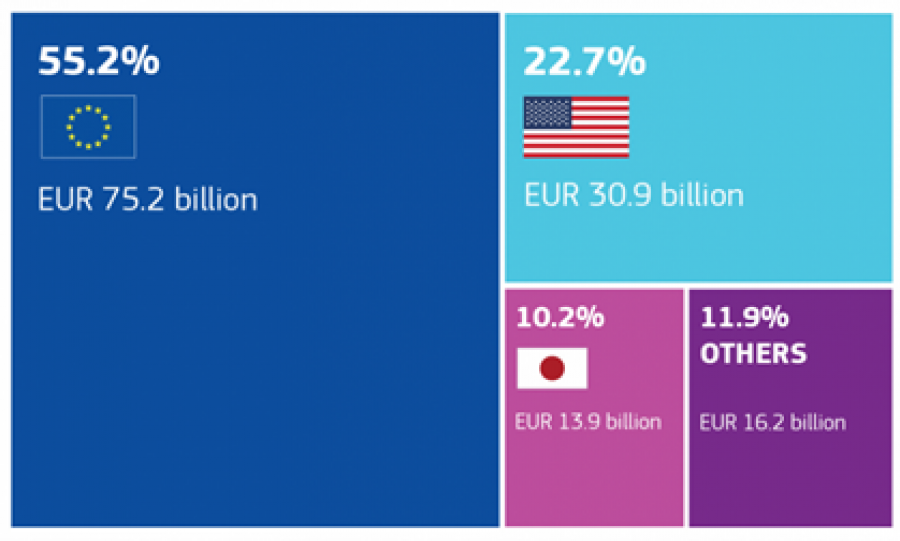 All these initiatives are well-funded. The EU and its agencies remain the world’s largest financing entity and development partner, especially for developing countries, providing significant financial and technical assistance in line with the countries’ goals of mitigation, adaptation, and disaster risk management related to climate change, aiding the momentum of the green energy transition at the same time. The Just Transition Mechanism “Provides targeted support to help mobilize at least €65-75 billion over the period 2021-2027 in the most affected regions and to alleviate the socio-economic impact of the transition.” Moreover, 25% of the EU’s Neighbourhood, Development and International Cooperation Instrument are dedicated to supporting climate objectives, and over 40% of the world’s public climate finance comes from the EU.

In conclusion, the accelerated climate ambition of the EU has put even more emphasis on the need to empower, mobilize, and engage citizens to reach ambitious climate and clean energy objectives. Focusing on people and citizen-driven initiatives is a key priority of the European energy policy, as it will support the transition to a cleaner and more efficient energy system, while providing best practice examples for other nations to achieve a more sustainable development.

The European Green Deal has considerable potential to rebuild the economy in a better way and create an improved model of prosperity and environmental sustainability after the COVID-19 pandemic. And there is no better time than now to turn these plans into actions and investments. DT Global is committed to provide full support to the ongoing initiatives.